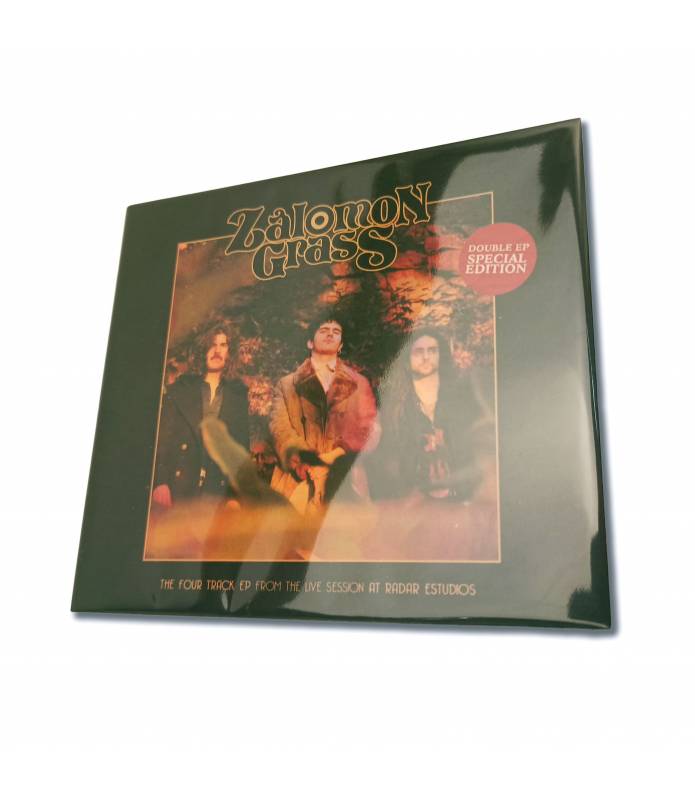 "It didn’t make much sense to make a full studio album since we started from scratch and with virtually no budget. Although at the moment it was not going to be possible to perform our songs live, we wanted people to see first hand and without tricks how our sound is and what our staging would be like, and these four tracks are a good example."

Soundtrack for the experimental film of the same title. Search for Zålomon Grass and THREE HUNDRED YEARS on your favourite social media and video websites. credits released March 30, 2022 Zålomon Grass' THREE HUNDRED YEARS. This is the EP containing the original soundtrack created for the film of the same title. From a script and story written by Gabriel Mckenzie. Musical score recorded, mixed and mastered at Rodd Studios in Vigo (Galiza, Spain) by David Rodd with occasional assistance from Yago Guirado.

With very special thanks and appreciation to the venue A Casa de Arriba (Vigo) for their facilities.